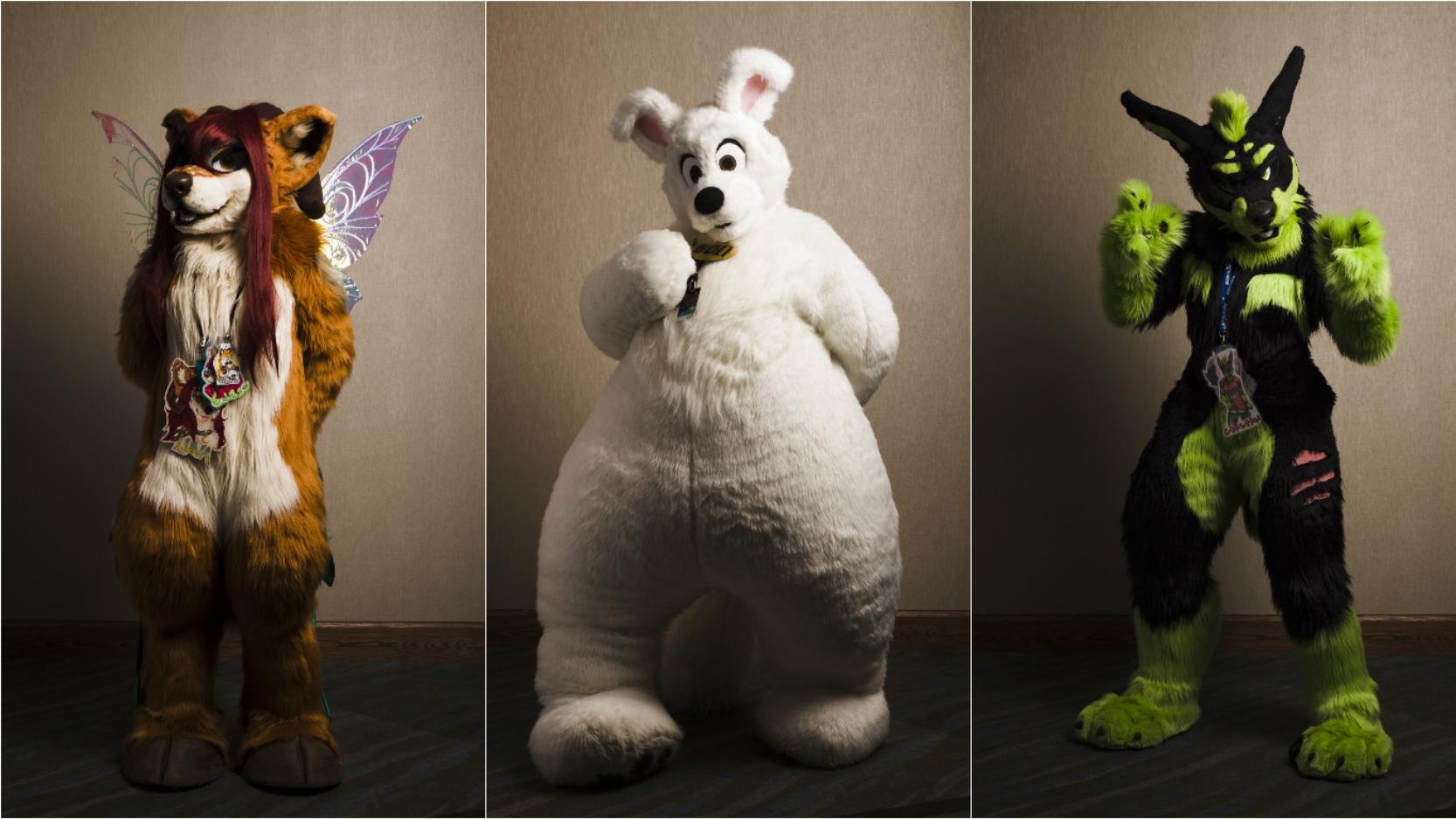 Furnal Equinox 2017 attracted furries from all over to come and enjoy Toronto! There to witness and document this gathering of furs was none other than your friendly furscience team, encouraging people to attend Dr Roberts‘ research talk (held on the Saturday to standing room only crowd of furs and friends of furs) and to film its next promotional piece, The Furry Bunch–a spoof of the 1970s sitcom, The Brady Bunch. In equally exciting news, Vice Media came calling, brought their cameras, notepads, and rolled their sleeves up to do what furries and Furscience has been advocated for: cover the actual story of furries, not the sensationalist, Hollywood/media version. They came with an open mind to talk to real furries, and published, “Furries Tell Us How They Figured Out They Were Furries.”

New York Post quotes FS: “It is a shame that the furry community still endures (some) negative media portrayals and public misperception as deviants because the truth of this remarkable and resilient community is far more interesting,” @hanfrish
@nypost http://trib.al/I3gTm6T

⁦ “It is such a misunderstanding that we used a similar concept as a joke in a [PSA]… the punch line was, ‘Of course furries don’t do this, but if you want to know more, come to https://furscience.com’” @dansolomon⁩ ⁦⁦⁦@TexasMonthly⁩ https://trib.al/qkNB5o8